The minister for pensions and financial inclusion Guy Opperman has resigned after 1,850 days in office.

Opperman - who began his role as pensions minister on 14 June 2017 and took over from Sir Steve Webb as the longest serving pensions minister on 11 June this year - said on Twitter, that it "has been a honour, and a great responsibility to serve as a minister, but we need leadership change, and I have resigned".

During his term as minister, Opperman has overseen significant progress on pensions dashboards; put in place the legal framework for collective defined contribution (CDC) schemes; and has also been known for his work on climate change, with the UK becoming the first major economy to mandate Taskforce on Climate-related Financial Disclosure rules reporting for its pensions sector during his tenure.

Critics, however, have pointed towards Opperman's lack of progress on auto-enrolment, highlighting the failure to even begin the implementation of the 2017 review. Opperman has also received criticism over state pension errors, his stance on annual allowance and lifetime annual allowance rules, and his support for mass scheme consolidation in both the defined benefit and defined contribution sectors. 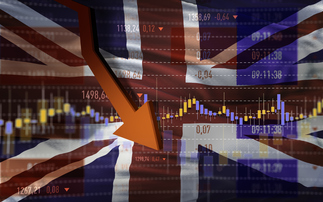 Where to next? Looking to the future after ten years of auto-enrolment

Tomorrow marks one decade since the introduction of streamlined saving 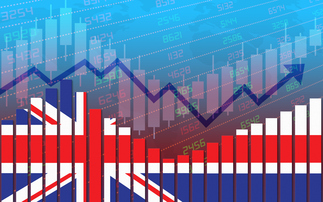 Industry Voice: More bang for your buck — how value is changing in multi-asset strategies

Advisers on the ageing industry: 'Clients need to see a few grey hairs'

All eyes on the boundary between guidance and advice