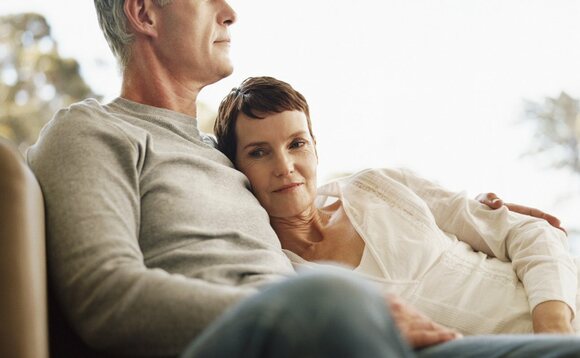 Retiring at 60 years of age is the most popular age to exit the workplace, according to research from Aviva, which revealed the key steps people have taken to embrace early retirement and examines the costs and benefits of doing so.

The findings showed that one in six (17%) people who have taken early retirement did so when they were 60, making it the most common age to make an early exit from working life.

This was also found to be the most popular target age for people who intend to retire early in the years ahead, with one in four (25%) planning to celebrate their 60th birthday by leaving work behind.

Aviva said the desire to retire early was primarily driven by "wanting to enjoy more freedom while still being physically fit and well enough to enjoy it" - noting that nearly one in three people (32%) who have retired early or plan to do so gave this reason for embracing a new lifestyle.

Financial security is the second most common factor prompting people to embrace retirement. More than one in four (26%) early retirees surveyed said their decision was a result of "being in a financially stable position" so they can afford not to work.

Aviva's research found the impacts of early retirement are wide-ranging and broadly positive in many areas of life. Most notably, more than two in three (68%) people who have retired early said their happiness improved as a result.

In terms of the world around them, 44% of early retirees said their family relationships improved and 34% reported improvements in their friendships.

When it comes to their health and wellbeing, more than half reported that early retirement has delivered a boost to their mental wellbeing (57%) and half (50%) say their physical wellbeing improved.

However, the findings suggested these benefits come at a cost, with nearly half of early retirees finding their finances worsening as a result (47%). Women are the most likely to have felt a negative financial impact from retiring early (50% versus 44% of men). Across both genders, only 22% felt they have benefitted financially from their decision to retire early.

Among those people who have retired early, one in three (32%) identified having a defined benefit pension among the main measures that enabled them to take retirement into their own hands.

Aviva said this suggests the concept of early retirement may get harder for younger generations to achieve, with the majority of the private sector workforce now saving into defined contribution pension schemes.

However, Aviva's findings suggest that people can still take positive steps to make an early retirement possible. Paying off your mortgage (30%) is identified as the second most common stepping stone to retiring early, while almost three in ten early retirees (29%) said saving little and often was one of their main strategies. Nearly one in five (19%) said they also saved extra whenever they received a payrise or a bonus during their working life.

Aviva head of savings and retirement Alistair McQueen said: "The turbulent times we're living through have given many people pause for thought to consider their work-life balance and think more seriously about what makes them happy. Our findings suggest the dream of an early retirement is very much alive and kicking, but there are many factors to consider along the way and the current uncertainty about the future does not make this an easy decision.

"The experiences of people who've already reached early retirement show that small savings habits, which add up over time, are every bit as important as big gestures such as putting aside any year-end bonus." 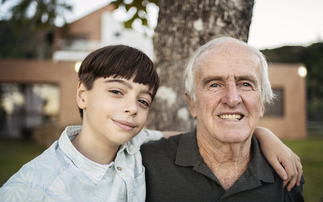