The FTSE 100 soared in last-minute trading yesterday to close 2.3% higher, in the wake of Mark Carney's speech hinting at monetary easing over the summer, while the UK government bond market responded with its first ever negative yielding gilt.

Governor of the Bank of England Carney suggested a rate cut or another form of monetary easing such as QE could come into play as early as this summer, following the UK's shock result to leave the EU in last week's referendum.

After a flat day of trading among the blue chips, the FTSE gained 2.3% before the exchange closed, ending the session 2.3% higher at 6,504 points - its highest level since August 2015.

The FTSE 250 also rebounded to close up 1.7% at 16,271 points, and UK markets are widely expected to have a further day of gains following a tumultuous start to the week.

Following the speech, overseas markets also extended gains made in the previous two days, with the S&P 500 rising 1.3% and the Hang Seng index up 1.8%.

Meanwhile, the UK government bond market responded with its first negative yield when a gilt maturing in March 2018 traded at -0.003%, as expectations rose interest rates could be pushed close to 0% and further QE looks likely in the coming months.

Mitul Patel, head of interest rates at Henderson, said "Whilst Carney has previously stated a dislike of negative interest rates, nothing can be taken off the table.

"Carney also intimated that the Bank of England will look at other tools at their disposal. This almost certainly includes quantitative easing, via the gilt markets and potentially via the corporate bond markets."

Meanwhile, sterling fell 1.1% and back close to its 31-year low after the speech but quickly regained some of this ground. It ended the session down 0.2% to trade at $1.329.

Robo-advice: A proposition in search of a market? 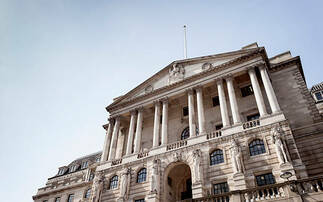 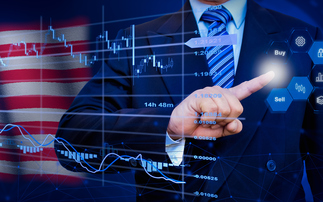 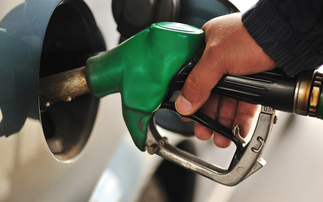 UK inflation soars to 9% in April