The beautiful game: When pensions and football collide

They think it’s all over…

Aston Villa supporter Karena Woodall applies some lessons from the world of football to pensions, urging advisers to get in training for next season...

Football, love it or hate it, it forms part of our lives.

It dominates the back pages of the papers and more often than not creeps onto the front pages too. This year it even managed to find itself in our pensions world...

Founded in 1881, Swindon Town Football Club has a long history. The current league one football team has been in administration twice and in 1990 was demoted by the Football league (as it was then) after several breaches of the rules following illegal payments to players.

In 2016, Swindon Town became the poster company for how not to avoid your autoenrolment duties, receiving fines of £22,900 from The Pensions Regulator after it failed to put eligible workers into a pension scheme or comply with other workplace pension duties.

Just as the Football League had penalised the club 26 years earlier for 36 breaches of the rules, The Pensions Regulator red carded the football team, electing to move from a ‘focus of remedial action to one of sanctions and redress'.

Touch line technology may not be used in the first division; however, the regulator has a clear view and timeline back to July 2014 of infringements caused by the company and with Swindon Town sent a clear message that deliberate non-compliance would not be tolerated.

After the March Budget, we received the summary of responses to the consultation on pensions tax relief. As an Aston Villa supporter, I am used to let downs and reports that tell us nothing.

The most interesting post consultation analysis was the whopping eight pages listing all the institutional respondents, including Everton Football Club. I guess the impact of higher rate tax relief had been really worrying some of the players!

HM Revenue & Customs is now saying that this consultation has concluded; however, like Aston Villa, I can guarantee that this will be back in some guise or another!

Clients were substituted in to get contributions into their pensions before the potential window closed in March, only to be told: "Now is not the right time to make radical changes."

Just as our football teams shouldn't lie idle in the summer months, now is the time for pension teams to plan for next season. Get those finances in order and ensure that you are ready for injury, opposition, changes to the rules and all weather conditions.

And don't forget salary exchanges - who knows whether the exchange window will be tightened as we approach the forthcoming autumn fixtures.

So, last season my team was relegated, though to be honest it was not totally unexpected. Ironically, I think we are looking forward to the forthcoming changes. When you change the playing field, you have to change the outlook (Burton Albion here we come!).

Last season might be over and we may be enjoying a summer of international events, but can the events at home and in Europe affect how teams at home deal with the forthcoming challenges?

Will new legends be made; is history in the making? Come August, it will be new teams, grass ready for a new season, new challenges yet the same goals. The trick is not to become complacent. The glory of last season's winnings or the remembrance of the drop will be yesterday's back pages.

This season also taught us to expect the unexpected and not to put all your eggs in one basket. But if you believe in it, and can afford the risk, and it can be facilitated, a 5000 to 1 shot might just be worth it!

And so we turn to the Euros. England were the second most costly squad in Euro 2016 based on transfer fees, but does the amount of the transfer really reflect true value? And is it all about the paper value or using what you have to collectively to get the best result?

What is clear is that having a plan B, a plan C and maybe a plan D is important in every scenario, and we should base our expectation for returns on current factors, circumstances and management and not on the glory of results from yesteryear.

Karena Woodall is a consultant at Mattioli Woods 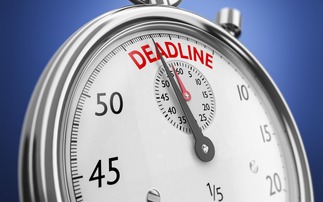 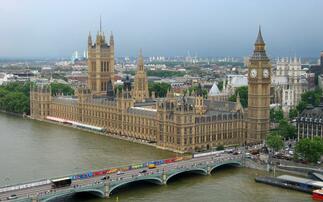 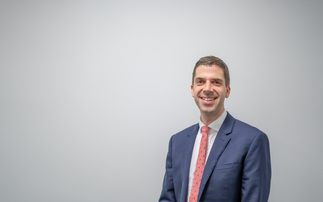 Will Self: 21 years in the world of SIPPs

7IM to be auctioned later this year - reports

Research suggests rate hikes could have 'benign' impact on equities