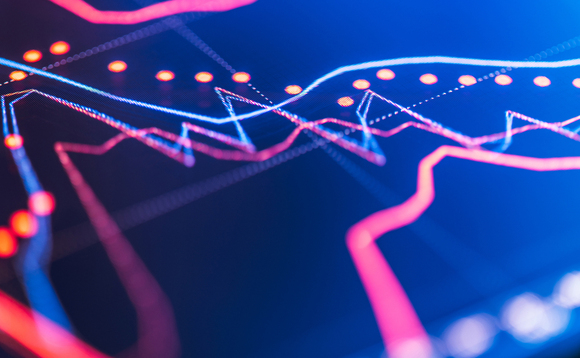 The Pensions Regulator (TPR) has issued a statement setting out the actions trustees should consider before the end of the Bank of England’s (BoE) purchase scheme on Friday and in the near term as they navigate continued market volatility.

In the statement, published today (12 October), the regulator defended pension scheme use of liability-driven investment (LDI) saying that both unleveraged and leveraged LDI had helped pension schemes manage the risks to their funding position.

Despite this, it said the unprecedented speed and magnitude at which gilt yields increased towards the end of September, as well as the ability of schemes and LDI funds to respond to this, had created liquidity pressures as LDI managers urgently sought further collateral.

It said defined benefit (DB) pension schemes were "not at risk of collapse" due to the rapid movements in gilt yields - noting the key challenge for schemes has been the ability to access liquidity at short notice to maintain their liability hedging positions in an environment when long-term interest rates rose rapidly in just a few days.

It said DB schemes that could not meet demands for more collateral, or were invested in an LDI fund that did not meet its collateral requirements or reduced leverage in order to maintain its position, may lose some of their hedging protection. The regulator said this would mean its funding level is less well protected against a fall in bond yields in the future.

Going forward, TPR urged trustees to engage with their investment advisers to gain an accurate position so they can focus and prioritise the key areas of concern - reviewing areas such as operational processes; liquidity positions; liability hedging positions; funding and risk positions; and consider how current yields impact other areas of the scheme, such as transfer values.

It said the actions trustees might wish to consider will depend on whether they currently hedge against interest movements and, if they do, whether this is through a segregated mandate or a pooled fund.

TPR said feedback it had received from individual schemes and investment consultants suggested that segregated funds have had greater flexibility in the choices they made than some pooled funds.

The regulator added that schemes that do not currently hedge will potentially have seen significant improvements in funding levels over the last few weeks - adding that these schemes may wish to consider whether they review their asset allocation or their decision to hedge in light of recent movements.

And it said that trustees will need to consider whether the funding position might improve further if yields increase or whether they might face a reduction in their current funding position if yields fall. TPR said trustees should also look at the ability of the covenant to support investment risk, recognising that current market events might also have impacted covenant strength.

The regulator said that, while defined contribution (DC) schemes do not use leverage in their default strategies, DC members may have experienced a reduction in the value of their savings, particularly if they are invested in gilts, which have fallen in value as yields have risen over 2022.

It said the financial impact depends on the member's allocation to gilts. The regulator said DC savers tend to have a higher allocation to gilts as they approach their expected retirement date - meaning that, depending on the nature of the investments, some members close to retirement are more likely to have seen a greater fall in the value of their DC savings than members who were further away from retirement.

It said higher yields will also likely lead to improved annuity rates for savers - noting that individuals considering purchasing an annuity may find that they can achieve a materially higher pension as yield changes feed through to annuity rates.

The regulator added it was important that savers did not make hasty decisions based on short-term volatility - adding it was also important for savers to be aware of the risks from pension and investment scams, especially in times of heightened uncertainty.

In particular, it said trustees should maintain a long-term perspective when reviewing recent market volatility and performance; review their investment strategy, and operational factors in executing this strategy; and communicate with savers who are approaching retirement to make them aware of their options and emphasise the importance of seeking financial advice.

It said trustees should also encourage savers to seek regulated financial advice or speak to MoneyHelper before making decisions about their pension savings; remain vigilant for scams and suspicious transfers; and review processes to ensure they can act at speed where necessary.

Concluding its statement, the regulator said it was "monitoring the situation in the financial markets closely to assess the impact on pension schemes" and speaking to trustees and their advisers about how schemes are responding to current market volatility, as well as industry representative bodies.

It said: "These events have highlighted the liquidity and operational issues in responding to yields rising at a much higher pace that anticipated. As the BoE recently stated, insuring schemes against all extreme market outcomes might not be a reasonable expectation but it is important that lessons are learned from these recent events.

"We will continue to monitor the situation closely this week, and following 14 October, working closely with our regulatory partners in the BoE, the Financial Conduct Authority and the government. We will provide further updates to trustees if needed and as the situation develops."

FCA chief: We will continue to learn from our mistakes 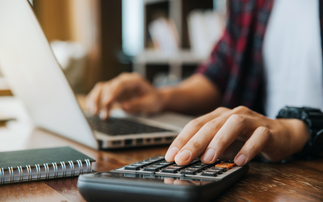 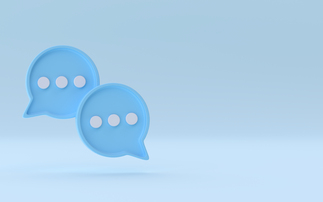 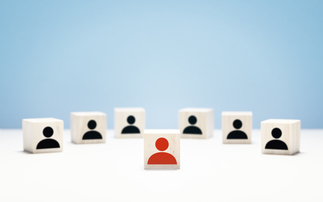 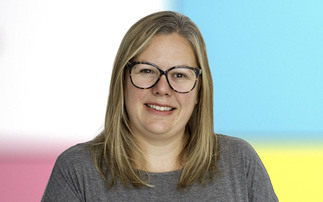 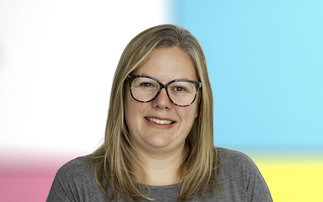 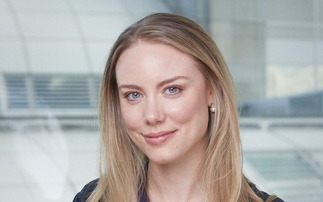 A day in the life of an adviser: London-based Natasha Percy-Baxter