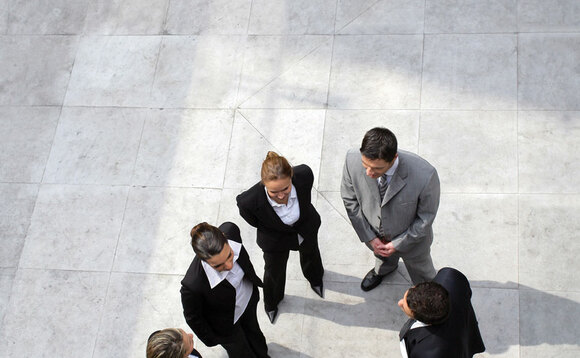 Royal London has confirmed it is in "exploratory" talks with rival mutual LV= about a merger after submitting a second proposal at the end of 2021.

After members voted down the private equity takeover bid from Bain Capital on 10 December 2021, LV= said in a statement given to Professional Adviser that it had received an unsolicited preliminary merger proposal from Royal London.

"The proposal, which is on a substantively different structure to the offer received during the process in 2020, now includes the possibility of continued mutuality and is conditional on exclusive discussions," the mutual said in December.

LV= has revealed a number of changes to its board as chair Alan Cook steps down from his position. Last year, after the Bain Capital deal was voted down by members, Cook said he would step down "once a way forward is agreed".

He will be replaced by Seamus Creedon on 1 April, who will step into the role as interim chair. David Barral will also step down from the board on 7 March after a six-year term, while Alison Hutchinson and Luke Savage will step away as non-executive directors from the board at the end of March.

As for Royal London, in December it moved to reassure both its own members, as well as LV='s, that a potential deal would be favourable for all. It told LV= members that the terms of a potential merger would offer LV= members the chance to become members of Royal London, which LV= has said was not an option offered in previous bids by the rival mutual.

Creedon said: "We share a common interest with Royal London in a healthy and vibrant mutual sector so that we can both compete fairly with shareholder-owned firms. We have had, and continue to have, discussions with Royal London about if and how we can co-operate to the benefit of both sets of members and the mutual sector. In the meantime, we will continue to strengthen our independent business for the benefit of our existing and future policyholders."

Royal London told customers in December their policies would continue as normal if it completed a deal: "If the discussions are successful, your policies will be provided by a single company but none of the terms of the policy will change. In time, we will be able to help you with all your policies but, in the short term, you will need to deal with Royal London and LV= separately."

The attempted sale of LV= has been played out publicly over the last few months as speculation was built up by Royal London and its reported attempts at a last-minute intervention into the proposed Bain Capital takeover. After speculation rose in the press over an apparent email from Royal London CEO Barry O'Dwyer to LV= counterpart Mark Hartigan last November, the latter moved to quash rumours it would consider a last-minute Royal London bid and set out the firm's position as the Bain Capital vote neared.

An LV= spokesperson has previously told Professional Adviser of Royal London's late-in-the-day advances: "They were part and parcel of the [original bidding] process. We had 12 bids and they didn't come up with a better offer than Bain and they had plenty of time to do that. We were quite surprised that they chose to make some vague comments through the media in the middle of our in the middle of our voting process."

In a detailed statement ahead of the Bain Capital member vote, Cook said despite having "every opportunity", Royal London had failed to submit a superior best and final offer, and so the LV= board unanimously concluded that the "better value, certainty, investment and structure of Bain Capital's proposal would be in the best interests of our members."

Before the failed Bain Capital vote, Cook said the board of LV= was clear that at no point had any of Royal London's proposals included an offer for membership rights or continuation of mutuality for LV= members, contrary to media speculation.

Six editors in 21 years: Advice as viewed by those who ran Professional Adviser 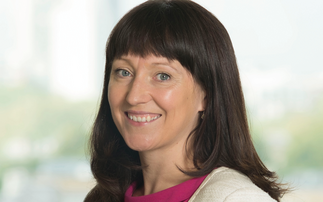 'The key is to think long-term' ‘Subscale, inefficient or not aligned’ 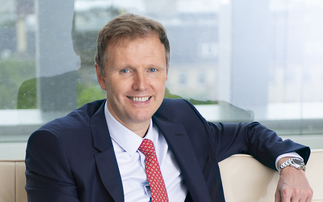